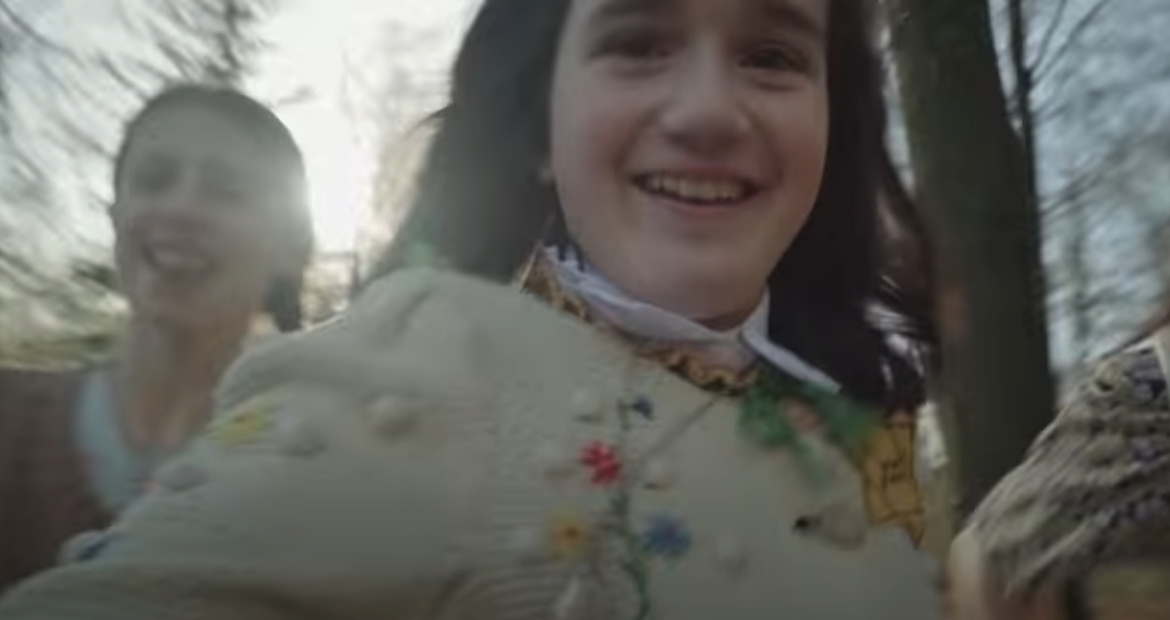 Since 16 March 2020 all museums in the Netherlands have been closed because of Coronavirus. If you planned to see Amsterdam this year, there are other ways to see Amsterdam from the corona-safe environment of your own home. Here are 9 ways.

In the series, Anne is played by 13-year old Luna Cruz Perez. The script is new and doe snot follow the original diary. But the subject is the same: Anne’s insecurities, love life and fears, while in the background a war is going on.

The series is in Dutch, but with subtitles in German, English, Portugeus and Spanish. There are 15 episodes.

2 The Rijksmuseum from home

Many of the virtual tours that museums offer are a little boring. Besides, the idea of a museum is that you are in the same room as the art work or the 300 year old mummy.

It gets interesting when the curators of these prestigious museums have some extra time to ‘show you around’. Like the curator of the Asian Pavilion, Menno Fitski of Amsterdam’s Rijksmuseum. From his home he shines his light on two painted screens of Mount Fuji by Yoshida Hiroshi.

In Corona times, the animals in Amsterdam Zoo Artis are free from the prying eyes of visitors. To keep an ye out, the zookeepers have placed webcams instead. And guess what: an elephant was born on 4 May! Like you can also see on their Instagram feed, the big baby is super cute.

In another video, you can see how emotions are running high when a male lion is introduced to two female lions at the zoo. According to the zoo keepers the aggression is ‘normal’. Okay then.

Amsterdam’s prestigious Concertgebouw on Museumpleins also had to close its doors to the public because of the Coronavirus. The Mahler festival was to take place in May. The Concertgebouw decided to offer the musicians a stage, without an audience. From 8 to 17 May 2020 you can listen in and watch Mahler’s symphonies online in the Empty Concertgebouw Sessions. There are also documentaries and interviews online.

You can visit the Van Gogh Museum in Amsterdam from your home. On You Tube there is a private virtual tour in 7 parts available. Van Gogh was also an avid letter writing. His letters are all online. The Van Gogh Museum has also made a nice selection of some of Vincent’s best letters.

There is also a special section for children. They can color Van Gogh masterpieces and watch films about the famous Dutch painter.

The Coronavirus arrived just in the time that Keukenhof was about to open. The huge garden of blossoming flowers is only open in spring.

Keukenhof itself made lots of videos of their colourful flower garden full of tulips and daffodils, but the best one was aired on Dutch television by Max. After the presentation in Dutch, it’s only music and images of the park. Sit back and relax, because this episode takes 45 minutes!

7 Tour the Stedelijk live every Friday

Amsterdam museum of modern art, the Stedelijk Museum, streams a live tour every Friday at 14.00 (2 pm) via Instagram. All the tours are available online afterwards on their youtube canal.

The Mauritshuis is a museum in The Hague, that is home to some of the finest works of Dutch 17th-century artists, like Vermeer and Rembrandt.

The museum has a great online version of its masterpieces. With the app ‘Second Canvas Mauritshuis’ you can take a closer look at the masterpieces, even see below the layer of paint.

I also enjoy their weekly lectures, where you can learn more about the great paintings.

Another interesting feature is on Instagram. One of the museums most famous paintings is Vermeer’s Girl with a Pear Earring. A lot of technical research has been done on the painting in the last two years. Abbi explains some of the findings on their Instagram feed.

Paradiso is the name of Amsterdam’s Temple of Pop. Every name in pop music since the 80s has played here. The music venues in Amsterdam are struggling as a result of the Corona crisis. Still, Paradiso tries its best in bad times and streams concerts from the oldchurch live on Facebook.

5 Exhibitions you need to see...

Amsterdam goes in lockdown after second...