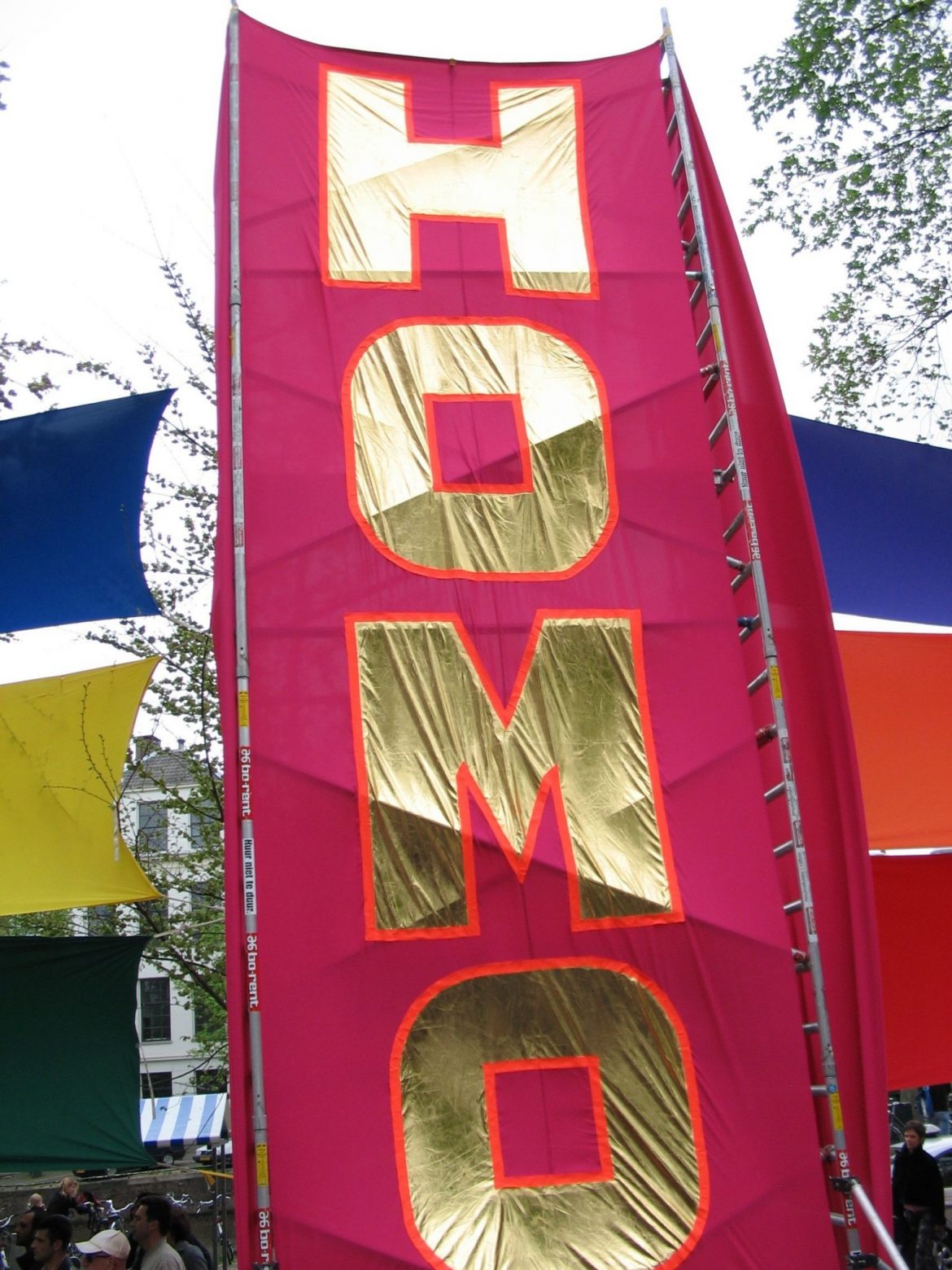 Amsterdam desires to become Gay Capital of the World again. Celebrating its 10th anniversary of same-sex marriage in Holland in April 2011, Amsterdam takes the opportunity to promote Gay Life in the city. Amsterdam invests €1,2 million to promote Amsterdam as Gay Capital.

Famous for its liberal and tolerant views on different religions and life styles, it was no surprise the Netherlands became the first country in the world to legalize marriage between people of the same sex in 2001.

In recent years however, the image of gay capital has severely been damaged by waves of anti-gay violence in Amsterdam. Gay men and lesbian women in Amsterdam are under attack, beaten in the street by mostly homophobic Muslim immigrants and their Dutch-born children.

Another problem is the continuing problem of gay bars that are closed in the Amsterdam gay area Reguliersdwarsstraat and Kerkstraat. The reason for the closures is the suicide and following bankruptcy of catering magnate Sjoerd Kooistra. Only after his death it was clear he owned many gay discotheques and bars in the area. 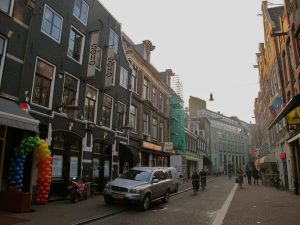 Political parties in Amsterdam are eager to subsidize and support the development of gay activities. It is well know the city benefits economically from gays. Gay tourists for example spend 30% more than heterosexuals. Also, a gay friendly city generates a relaxed, easy-going and tolerant climate, of which all tourists benefit.

The Amsterdam city council has put aside €1,2 million to promote Amsterdam as Gay Capital in the years 2009-2011. In December the council awarded a budget of €170.000 to gay events in Amsterdam. But subsidizing gay entrepreneurs is only a part of the program. The council means to improve the acceptance of homosexuality in the Amsterdam society in general by educating youngsters in schools and making gays more visible in the city.

Hi :)My name is Kristijan and I’m a student who is looking for a summer job. If you have any job in offer please contact me. I look forward to receiving your reply.