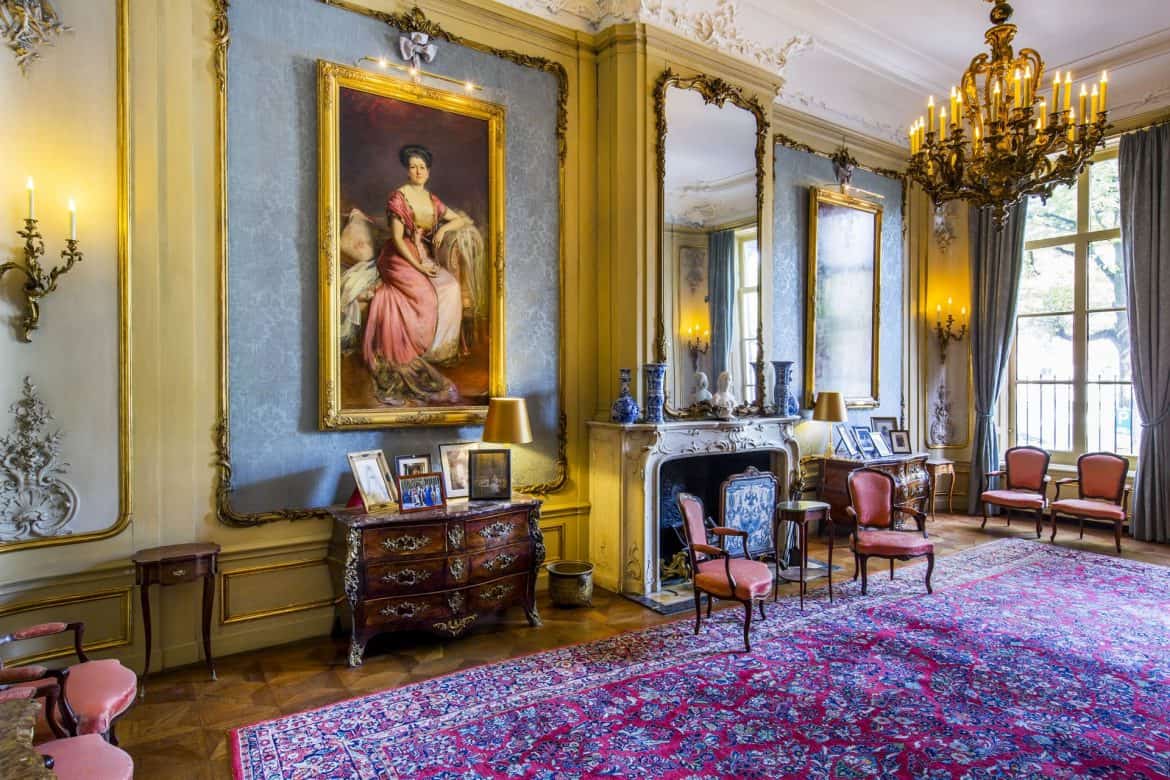 With more than 50 museums in Amsterdam, you pick a new museum every day. Most popular are the Rijksmuseum, the Van Gogh museum and the Anne Frank Museum. Most famous among younger tourists, to get that real ‘Amsterdam’ feeling are: the Red Light Museum, Sex Museum, Hash Marihuana & Hemp Museum, the House of Bols Cocktail & Genever Experience and the Torture Museum.

Always wondered what it is like to live on a houseboat? Take a look inside at the Museum Houseboat. The Hendrika Maria was actually a freighter, built in 1914. It transported sand and gravel. The skipper and his family lived in the stern with his family.

The Houseboat Museum is located in the Prinsengracht canal in the Jordaan Quarter.

Two Amsterdam museums have dedicated themselves to the art of photography: Foam and Huis van Marseille. Both are located in Amsterdam canal houses.

Foam is the best known photography museum in Amsterdam. The Foam collection focuses on the bigger names in international photography. The building is huge and uses a lot of marble. Every room has its own colour.

Take the opportunity to visit one of the old, elite patrician houses that stand along the canals. There are several canal house museums where you can take a look inside in one of the grand Amsterdam canal houses. Walking around in the rooms you get a good feel of how wealthy people lived in Amsterdam in the 18th and 19th century.

The Amsterdam Museum Hermitage shows artwork from its famous Russian counterpart in St. Petersburg. The Hermitage was opened in June 2009. The building had been used as a home for the elderly for 324 years. It is located on the banks of the river Amstel.

There are temporary exhibitions. The permanent exhibitions focus on the connection between Holland and Russia and the former function of the building, Amstelhof, a home for the elderly.

The Cat Cabinet museum on Herengracht 497,  is the only museum in the world that dedicates itself completely to the depiction of cats in art. Looking at paintings, drawings, sculptures of cats by Picasso, Rembrandt, Henri de Toulous-Lautrec, Corneille, Sal Meijer and many more, you realize the impact of cats in arts and artists. The Amsterdam cats museum is a must-see for cats lovers.

The Cats Museum Amsterdam is located in a rich merchant house on the ‘Golden Bend’ of Herengracht, the most prestigious canal of them all. The cats exhibition is located in the bel-étage, in 5 spacious rooms. The rooms are still decorated in the old style.

The Ball Room, with ceiling paintings dates from around 1750-1770; the Music Room, is from 1870; the Mechelen Room from 1886, still in its preserved, original state; and a library.

The Amsterdam History Museum, or Amsterdam Museum, tells the history of Amsterdam from the Middle Ages onwards. Old maps explain the expansion of the city in the 16th and 17th century; paintings depict the glory of Amsterdam during the Golden Age, old photographs show the poverty of the former slums of the Jordaan in the 19th century, the arrival of the immigrant workers from the Mediterranean countries in the 20th century and the creation of the Bijlmer in the South East.

The Amsterdam Museum is located in the centre, near Dam Square (Nieuwezijds Voorburgwal 357 – Kalverstraat 92).