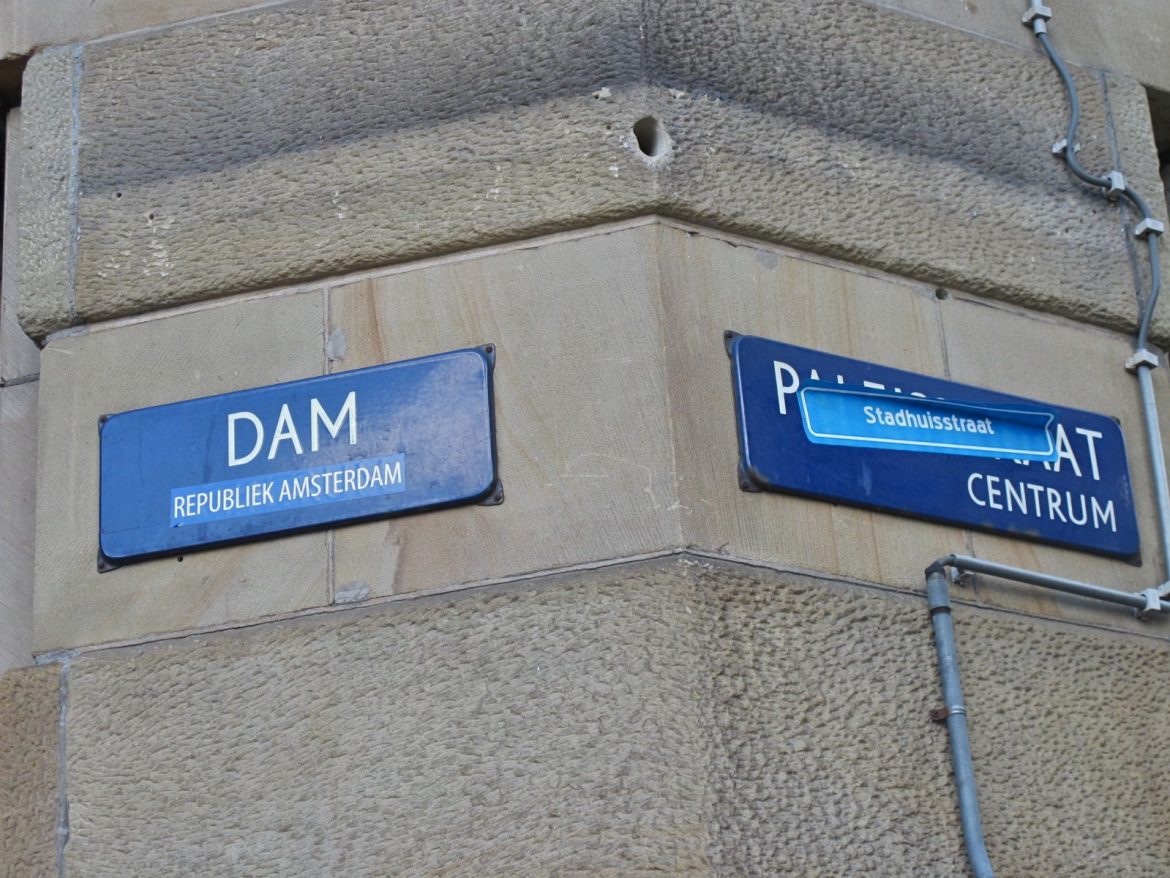 Kings and Queens love Amsterdam but this is an unrequited love: Amsterdam is not so fond of its Royal family. A monarchy is undemocratic, expensive and useless and Amsterdam would be better of being a separate republic, so it is said. The first King of Holland (1806 – 1810) was Louis, Napoleon’s brother. He loved it here. He learned Dutch, moved into the Palace on Dam square and made Amsterdam the capital of The Netherlands. Amsterdam has been capital ever after, while the Dutch government is actually seated in The Hague (Den Haag)

When Holland became a monarchy

Before Napoleon however, The Netherlands had been a republic. Its leader was William V, called Prince of Holland. The roots of the current royal family go back to this William V. His son ruled over the German area of Orange and Nassau and proclaimed himself King of the Netherlands in 1815. The Dutch royal family is still called Van Oranje Nassau.

Kings and queens love Amsterdam, they are made king here, get married here, invite honourable guests here and have their anniversary parties in their Palace on Dam square. It is on these occasions, the Amsterdam people show their dislike of the Royal family, by rioting.

Amsterdam riots against the Queen

The most impressive riots in peacetime Netherlands occurred during the accession to the throne of Queen Beatrix on April 30, 1980. Amsterdam was suffering from a housing shortage, while at the same time, many buildings were abandoned. People started to move into these empty buildings.

Chanting the slogan: Geen woning, geen kroning (No house, no crowning), the Amsterdam squatters accompanied by Ajax football hooligans, who are always up for a good fight, prepared for an attack while the Queen was being crowned inside the Nieuwe Kerk on Dam Square.

The police was not up for the job and the protesters made it all the way to Dam Square. Riots with the police cause hundred of wounded, fighting lasted well until midnight.

More recently, Amsterdam hates the rules made by ‘Den Haag’, that suit maybe a small provincial town, but not a modern, international city. One rule says that coffee shops should not be allowed within 250 meters of a school. A ridiculous rule for a city like Amsterdam. Kids have bikes and scooters, they will get to their favourite coffee shop without any problem.

Also, the decision to ban magic mushrooms in Amsterdam smart shops, because one person died, allegedly because of these hallucinating plants, is not cheered upon by the Amsterdam people

More recently, the ban on tourists coffee shops was received with contempt by the Amsterdam mayor, who announced he will do anything to prevent this ridiculous, provincial rule.

would like to know more about your / the ” amsterdam republik ” movement and the means of propagation of this idea?