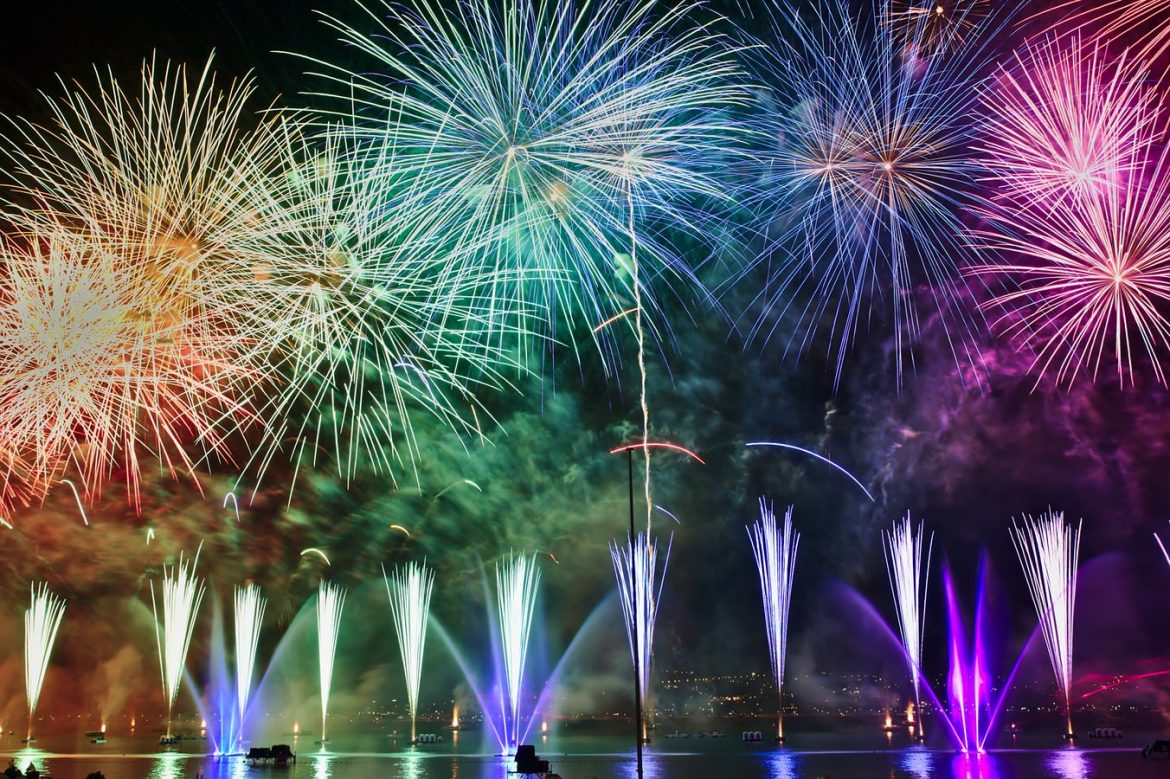 15 December 2019 – Amsterdam is looking for ways to cut down on the number of firework people set off on New Year Eve. This year there will not be an official grand firework show in Amsterdam. Also, people can make an agreement with their neighbors to make their street a ‘firework -free zone’.

In the Netherlands, it is a widespread NYE tradition for private people to buy and set off firework in their own street at midnight. People spend on average 50 euros on firework. Most are ornamental fireworks and firecrackers. Firework is allowed from 6 pm (18.00) in the evening till 2 at night. Youngsters particularly enjoy roaming the streets scaring people with their loud firecrackers (sometimes illegal explosives) during those hours.

According to research ordered by the Amsterdam council, 81% of Amsterdam people want less nuisance of firework on New Year’s Eve. Like in other cities in the Netherlands, Amsterdam has pointed out ‘firework-free zones’, often parks, around zoos and hospitals.

People can also make their own street (or part of it) firework-free, in accordance with their neighbors. The Amsterdam council provides information and signs to place in those streets. Amsterdam calls out to its citizens to come up with new ways to celebrate New Year’s Eve, without firework.

Blind because of firework

Each year, dozens of people in Amsterdam are treated for injuries caused by firework. Victims often have burns or suffer from injuries to the eyes. Some lose their eyesight.

Amsterdam covered in clouds of smog

In the first two hours of the new year, thick clouds of smog cover Amsterdam. The concentration of particulate matter (‘fijnstof’) in these first hours is 40 times as high as normal. Breathing is harmful, especially for people with poor health or lung disease. Firework also leaves lots of waste in the street and traces of heavy metals in soil and water.