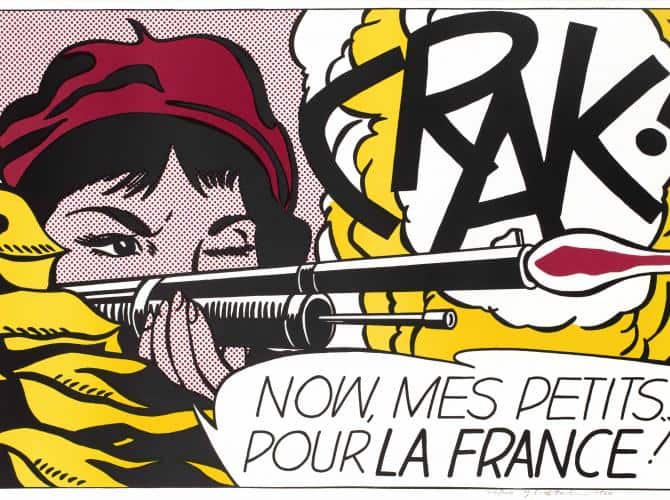 From July 2 until September 30, 2017, the Amsterdam Beurs van Berlage shows the exhibition ‘The Prints of Andy Warhol and other PopArtists’. On show are many screen prints by Andy Warhol, Roy Lichtenstein, Keith Haring and other PopArt artists.

Pop art was an art movement that started in the 50s in Britain and the United States. It uses imagery from mass culture, like advertising, television and comic books, emphasizing the kitsch elements of any culture in an ironic way. Celebrities like Marilyn Monroe, Mick Jagger, but also mundane objects like soup cans and Coke bottles were used as patterns. 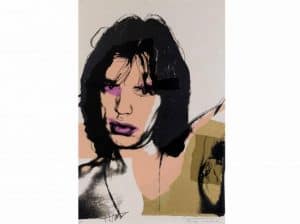 The collection in Amsterdam comes from the private collection of the Dutch media entrepreneur Lex Harding.

Part of the exhibition is set up like the famous ‘Factory’ in New York, Andy Warhol’s studio. There, visitors can see how a silk screen is created. There is also a series of photos that Warhol’s ‘court photographer’ Nat Finkelstein made in the ’60s’.

The exhibition ‘The Prints of Andy Warhol and other PopArtists’ is at the Amsterdam Beurs van Berlage from 2 July till 30 September 2017.
Opening hours: van 10.00 am to 18.00 pm
Standart tickets are € 15 for adults
Beurs van Berlage is located between Central Station and Dam Square (Damrak 243)

Amsterdam goes in lockdown after second...