Compelling reasons to take the bus and skip the plane 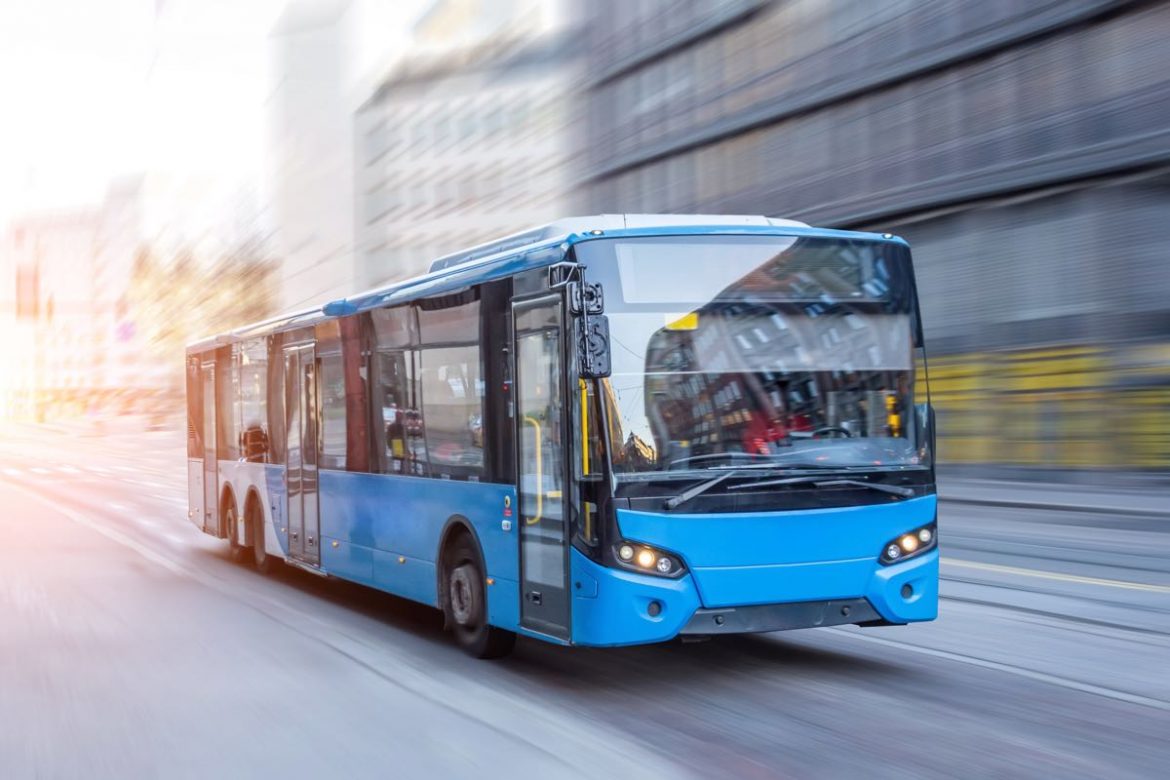 If you’re considering vacationing somewhere else, like Amsterdam in The Netherlands, air travel can be a convenient way to arrive there quickly. However, it’s more expensive compared to traveling by bus. Besides affordability, there are other reasons to choose the bus over a plane. For example, when traveling on a bus, you get a chance to stop several times and enjoy the fresh air. Additionally, you don’t need to arrive at the bus station early compared to traveling by plane. These and more reasons are discussed below to prove that traveling by bus over a plane is a good alternative.

Bus tickets are more affordable than airfare. Airfare also tends to cost too much, even for a short trip. This is even worse during high seasons like summer and other important holidays. While you might think bus tickets are also expensive, they can never compete with airfare charges. Although there are affordable air travel deals, you can end up paying more than you could have thought when you sum up the extra charges such as airport taxes and spacious legroom. On the other hand, you don’t have to pay extra when traveling by bus because everything is included in the initial fare.

Even with set security measures for the safety of travelers, you can agree that security checks in airports are a bit tedious. From one checkpoint to another, you might be felt by several security personnel before boarding the plane. At some point, you might be requested to walk barefoot on unclean floors, and if that’s not enough, you might spend hours in a questioning room if your luggage requires further inspection.

Luckily, you can travel by bus instead of an airplane if you’re among those who don’t want to queue for several security checks.

No need to arrive early

Most travelers prefer planes over buses to get to their destination on time. It’s also true that air travel is among the fastest modes of transportation. However, in most cases, you must get to the airport early before the trip begins. For example, you might need to get to the airport two hours before the flight to give way to security checks and other requirements. However, you don’t need to arrive at the station early when traveling by bus. You can choose to get there a few minutes before the beginning of the trip because all you need is to show your ticket, get on the bus, and start your journey.

When flying, you must hand your luggage containing valuable possessions to unknown persons. Once that’s done, all you’re left with is hope that everything will be fine and intact once you get off the plane. Unfortunately, sometimes you might not find your luggage after landing because it’s been left at the airport or just missing.