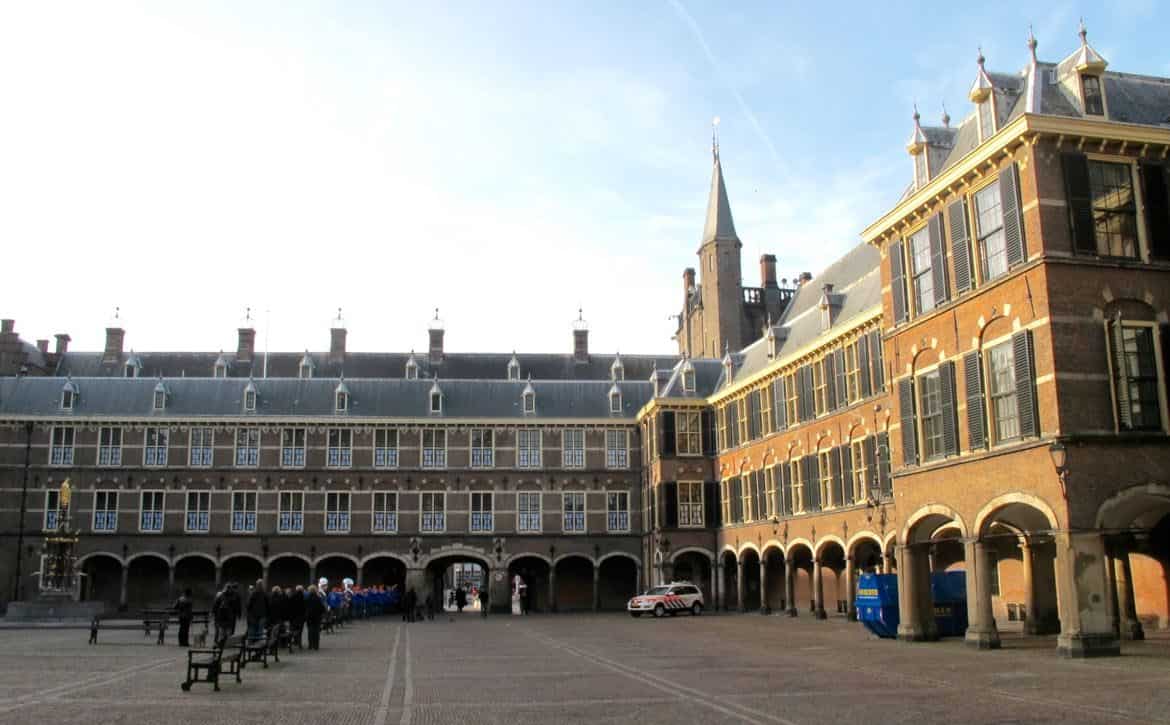 10 things you need to know about Dutch elections 2017

1. Dutch elections concern the seats in the House of Representative

2. Winner gets to be Prime Minister

The political party who gets the majority of votes (who wins the elections) will divide the positions of the Dutch Council of Ministers among them. The Ministers will govern the land by making new laws.

4. Dutch government is a coalition of parties

In The Netherlands however, one party has never won the majority of votes. This is because of the system of proportional representation. This means that if a party gets 30% of votes, then they get 30% of seats. The party who wins most votes has the most power to form the government with other parties. We call this a coalition. The good thing about coalitions is that we can be sure the people that are ruling the land have the support of a majority of the people.

Unfortunate is that setting up  a government after elections is a hell of a job. It can take up to one year to form a new government in The Netherlands! Another problem is that the parties have to discuss every new law endlessly, which slows down the political process. Because of its importance, speculations about potential coalitions after elections is an important part of the election campaign. 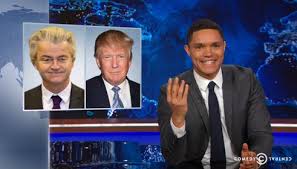 In recent years the party of Geert Wilders, PVV, joined in the political mix. Geert Wilders is famous for being anti-immigrant and anti-Europe. His populist views and opinions have quickly made PVV one of the biggest parties. In government though, PVV is a difficult party to work with. The other parties are not happy asking Wilders to join a coalition. During the 2017 elections campaigns, the PVV refuses to enter into any of the public debates.

8. Current political situation in The Netherlands

The last elections were in 2012. The 4 parties that won were: VVD, PvdA, PVV and SP. VVD and PvdA formed the government after 54 days of negotiations. Mark Rutte became prime minister for the second time.

9. Where to spend the money?

In the 2017 elections the financial prospect for The Netherlands is looking good. This means there is money to be spend. Where to spend the money (welfare, healthcare, housing market, education) is a big issue in these elections. The political parties will make promises depending on their voters. Of course, because Geert Wilder keeps pointing to the ‘dangers of islam’, immigration continues to be a important issue.

A couple of elections, voters in some area in The Netherlands used computers to cast their vote electronically. This made counting the votes easier. In the Dutch elections of 2017 however, it’s all back to hand counting. We go back to the red pencil to cast a vote. Dutch officials announced this after signs that the US presidential elections might have been cyber hacked by Russia.