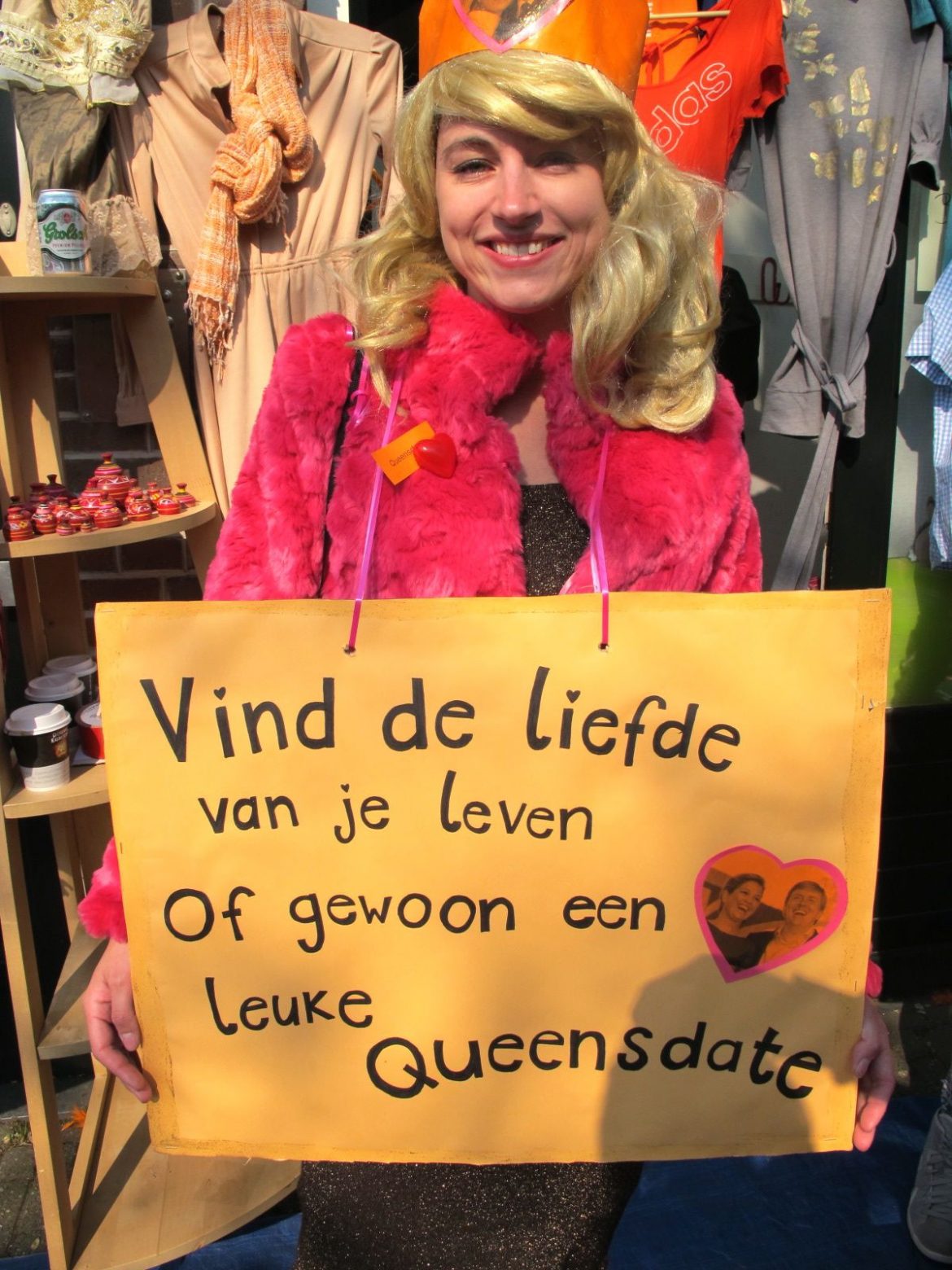 The Dutch language sounds like a mix of German and Arab. The strange throat sounds and seemingly complex grammar of the Dutch language make it a difficult language to learn. Or is it not difficult at all? Is it just because the Dutch people speak so well English, that most people never learn proper Dutch?

Here are 10 facts about the Dutch language

1. English is not an official language of The Netherlands. Frisian is.

2. The official language of Belgium is Dutch.

In both the Netherlands and Flanders, there are many dialects, all derived from Dutch.

3. Frisian is an official language of the Netherland

In The Netherlands, there is another official language: Frisian. It is spoken in the Northern province of Friesland.

4. Dutch and Deutsch are not the same language.

Deutsch is the German word for the language they speak in Germany (still following?). So basically Deutsch means German (and not Dutch…well whatever, let’s go on shall we?).

5. Dutch is similar to the German

Although Dutch is very similar to German, most Germans cannot understand one word of Dutch. The Dutch understand German much better. Probably this has to do with the fact that The Netherlands is such a small country. It is easier for Dutch people to come in contact with the German language, through, television and on holiday.

6.  Many Dutch words come from the French

French has had a large influence on Dutch. In the 1800s, it was rather decadent and posh to drop the occasional French word in the conversation. Many of these French words stayed and integrated completely in the Dutch language.

7. Many Amsterdam words come from Jiddisch

8. Dutch is hard to pronounce

Foreigners find the Dutch language often amazing because of the hard G- or CH-sound. They say is makes their throat hurt. Just to have a laugh, Dutch people will try to make foreigners pronounce the word Scheveningen (which is a sea side suburb of The Hague).

Germans pronounce the SCH much softer. Rumours go, that during the 2nd World War, the Dutch, when they wanted to identify German spies, would make a potential German spy pronounce ‘Scheveningen’.

9. Dutch words can be very long.

Dutch words can be longer because in Dutch, you can paste two nouns together to make a new word. Examples? Well take chronischevermoeidheidssyndroom (31 letters) (Chronic fatigue syndrome). The English take all the different items apart. Because of the big influence of the English language nowadays, many Dutch people tend to do the same. We call this ‘the English disease’.

10. Dutch words can have many consonants.

For example the word slechtstschrijvend (worst writing) has 9 consonants.

“Rumours go, that during the 2nd World War, the Dutch, when they wanted to identify German spies, would make a potential German spy pronounce ‘Scheveningen’.” – I heard this several times, but you can’t be serious in claiming this.

You should mention too that the Dutch like to confuse Nazis with Germans… (“being German” is for them kind of synonymous of “being Nazi”). Concerning this claim about Scheveningen: 1. Nazis were Unmenschen, but they were certainly not dumb. So a Nazi spy (of German nationality) would never have committed such a silly mistake. 2. There were quite some Dutch who cooperated with the Nazi occupiers (that’s a fact, whether the Dutch like this historic fact or not). I would suppose that Gestapo etc. were clever enough to employ them as spies… Every German (even the ones who are not Nazi, imagine!) who has some sense of language would pronounce Scheveningen correctly – but this what you mention is one of the quite many negative stereotypes the Dutch have about their eastern neighbours…

“However, most Germans cannot understand one word of Dutch” – dit kloppt ook niet!

You know…the Dutch national anthem mentions the Dutch (or was it only Prince Willem?) to be ‘van Duitse Bloed’…as a foreigner methinks the Nederlanders doth protest much. Like identical twins asserting their individiality ;) from that perspective you can’t really blame the AMericans for conflating the German-speaking Pennslylvania Dutch. After all, Pennsylvania is awful close to where New Amsterdam etc were founded (just a friendly jab from someone who admires the Dutch more than most any similar-sized country). In any case, the Dutch became a political entity before Otto left his (Bis)mark. Linguistically, I’m sure you could competently request assistance from any Plattsdeutschen spracher, ja? Go Dutch! And such…

There was another strange dutch word besides slechtstschrijvende: koeieuier. 8 vowels in a row! But the spelling changed a few years ago end now it is spelled like koeienuier, with a n in it. :(
Koeienuier means cows udder.

Chronische vermoeidheidssyndroom are actually two words and not one. The official Dutch dictionary (Van Dale) indicates “meervoudigepersoonlijkheidsstoornis” (35 letters) as the longest Dutch word. I really liked reading your top ten. I am Dutch and I recognized a lot of it. :-)

Oops, thanks for that correction!

Very nice article. Thank you for the great job.