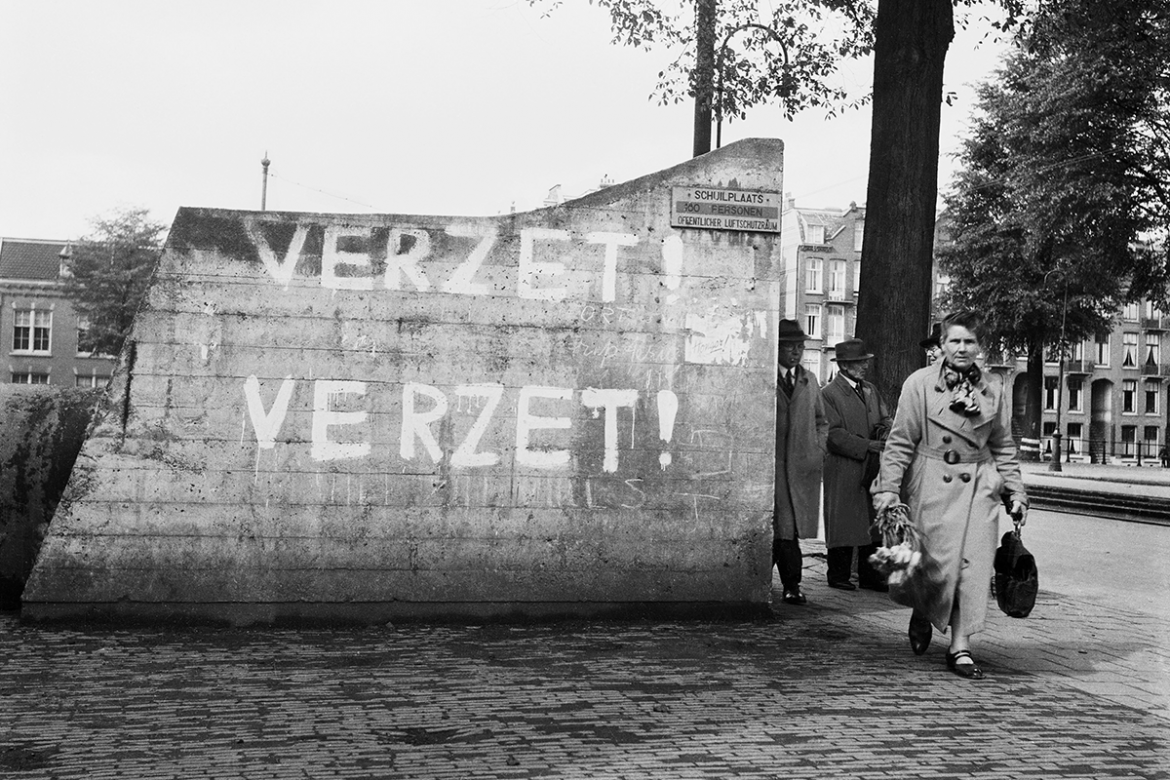 Most museums about the Second World War are about warfare and terrible atrocities the victims, and mostly Jewish people went through. The Dutch Museum of Resistance is a little different. The Verzetsmuseum’ is not just about the genocide that took place in 1940 -1945 but also about the beautiful and heroic roles people played to save the life of others. It’s about how people resisted, underground.

The exhibition tells the story of the war in the Netherlands in chronological order. First, there was the shock of the invasion, then the foreign occupation, then the segregation followed by the mass deportation of the Jewish population. How did the Dutch react? What did they do to fight back?

TIP! This museum is free to enter with the Iamsterdam City Card.

Some people actively resisted: they helped Jewish people (like Anne Frank) hide. The Dutch resistance in Amsterdam started an underground newspaper (Het Parool, Amsterdam’s daily newspaper started as an underground paper). Some stood up against the Nazis by doing espionage or by forming an armed resistance group. Others collaborated with the nazis.

The (free) audioguide walks you through the building and through history and tells the personal stories of those who lived the war.

The museum also raises questions: What would you have done? Many of the features are interactive, inviting you to think about some of the choices people in a war situation are forced to make.