Editor's pickThings to do in Amsterdam

The top 10 Tourist Traps you want to avoid in Amsterdam 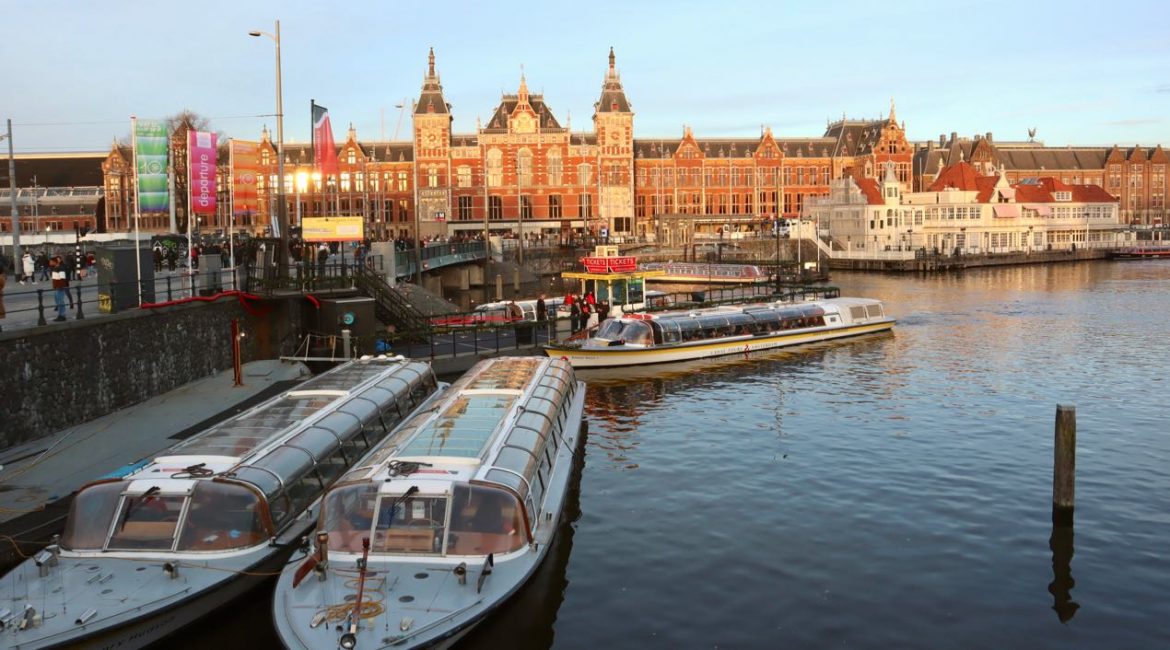 Amsterdam is a lovely city to visit. But just like any other famous city, you gotta be wary of those Amsterdam tourist traps: streets you should avoid, museums you shouldn’t visit, places you shouldn’t go to. Here is a list of those attractions and areas you need to avoid in Amsterdam.

Like any other international railway station, Amsterdam Central Station is the place where you should take care of your belongings. That means: watch your luggage and keep your wallet out of sight!

Though Amsterdam is safe, be cautious about seemingly friendly people who offer to help you, when you did not ask for any help. As a newcomer in Amsterdam, you might have that look on your face that says: I’m new, I don’t know where I am going. That look makes you a target.

At Amsterdam Central Station you will be hassled with people who offer to help you by finding accommodation and other ‘spectacular offers’ for tourist attractions. If you don’t need any help, be blunt. Tell that person to go away and if you are feeling unsafe, notify the police.

Damrak is the street that leads you from Amsterdam Central Station to Dam Square. Damrak is lined with souvenir shops, selling coffee mugs, t-shirts and a bunch of other useless stuff decorated with large penises (after all: this is Amsterdam!).

Damrak is the place in Amsterdam where you will find some of the worst restaurants in town. Outlets of all well-known international and national (Febo!) fast-food chains next to dodgy-looking currency changing offices: they all make it look shady.

In the same way the word ‘Amsterdam’ just shouts sex, drugs, and rock ‘n roll, the Heineken Experience still enjoys its reputation as ‘the museum where you get drunk for free’. Time has turned both facts into myths, however.

Visiting the Heineken factory once was one of the most appreciated tourist attractions of Amsterdam because it meant you would pay around €1 to enter, endure a guided tour through the factory to finally make your way towards the bar: where you could drink as much Heineken beer as you wanted!

Do you want to pay € 25,00 to have three drinks in a freezer? Doesn’t sound attractive? Ice Bars have been popping up all around the world and funnily, it’s always for tourists. Locals just don’t go there. That at least should give you hint.

The Amsterdam XtraCold Ice Bar is a place with lots of ice. You get gloves. Still, most people only last 15 minutes inside because it’s too cold.

If you just pop round  Amsterdam in wintertime and open a bottle of beer at night, you get the same idea, but cheaper.

The Amsterdam Dungeon is supposed to be a ‘scary theatre show’, that plays out some of the darker chapters in Amsterdam’s history, like torture during the Spanish inquisition or when the city was infested by the Plague. The same ‘dungeon’ format is known in other European cities (like London and Edinburgh).

The Amsterdam Dungeon consists of small dark rooms, lit by blacklight, strobe and other special effects where you will be entertained and/or scared by actors dressed up as corpses and ghosts and such.

The Amsterdam Dungeons is a fun activity for teenagers in Amsterdam. But for adults, it is not worth your while.

The objects presented consist of photographs, drawings, sculptures, and other artifacts, as well as films and instruments, all related to the sex theme. This means body parts and pictures of men, women, and, yes, animals engaging in sexual intercourse in very, very varied ways. Some can be quite hardcore, so be prepared.

If you are interested in the story of the Amsterdam Red Light District and want to learn the ins and outs from a sex worker, take this tour at the BonTon Stripclub Amsterdam.

I have heard people say, their favorite place in Amsterdam was Leidseplein. And that to me, is unbelievable. Apart from a tourist office, there is really nothing to see there.

The terraces and bars are touristy and expensive and don’t carry any charm. Unless the jugglers and acrobats trying to attract a crowd to cheer them on is your idea of entertainment, the Leidseplein should be avoided as much as possible.

The side streets are lined with cheap pizza places. On the weekend the streets and bars around Leidseplein fill up with young (Dutch) people popping in and out of bars where they play loud Dutch music while riot police look on from the Square.

I intend to visit Amsterdam from 22nd to 30 of September2015.
Is it a good time to visit?
Anyone else willing to team up pls?

This article made me laugh a lot. I’ve been to Amsterdam many times since the early nineties and am lucky because I somehow managed to avoid all these things but have seen so many friends fall for them and be really angry at me for saying ‘No…I think I’ll just walk around’ or ‘I’d rather have a drink in the park’ or ‘Is a museum about sex a good idea?’ and things like that.
Maybe I was just poorer than other people and decided to ‘go cheap’ but it also turned out that I had ‘gone Dutch’ and so many people in Amsterdam told me I was ‘a natural local’.

Mind you, if people head for a coffeeshop right after arriving, then everything, even the most obvious scam, will look magical :P

Thanks answered many questions I have been looking for the answers for! :D

Fantastic article, heading to Amsterdam this weekend and this is perfect! Thank you.

Free things to do