Traveling in Amsterdam? Don’t Forget to Check Out What Bands Are Playing 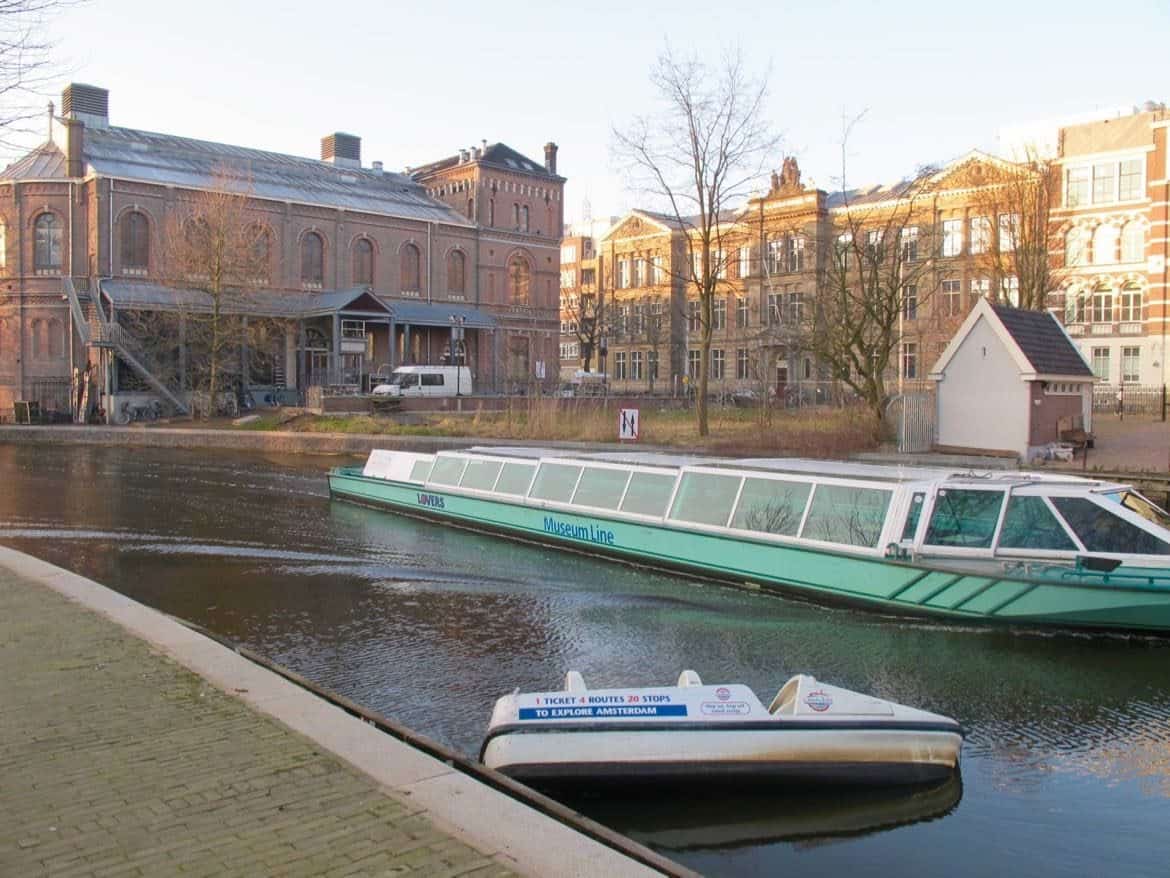 We get it. There’s a lot to do in Amsterdam, and if you’re only here for a few days, it’s impossible to fit everything in. You’ll have to compromise on part of your itinerary, leaving lots to do for the next trip.

So it might not seem like concerts are an essential part of your Amsterdam experience. After all, you can see concerts almost anywhere on the planet.

However, while going to a concert in Amsterdam may not be your highest priority, it should definitely be a consideration. Use one of the ticketing websites to see what’s on.

Here are 3 reasons it will be worth it.

Not only is there a large number of bands and singers, but the variety is huge as well. Over the next few months, residents and visitors will be flocking to see Ed Sheeran, Stone Sour, Demi Lovato, Nine Inch Nails, Jason Derulo, Jack White, Marilyn Manson, Camila Cabello, and many many more.

This is especially exciting if you live in a part of the world which only gets the occasional big act, and your options rely not on your preferences but on the flavour of the month. But even if you live somewhere that has a nice number of options, you should still check out who’s playing. Because…

2. Concerts in Amsterdam are More Fun

There’s a reason that people come to Amsterdam to party. Well, there are many reasons – including legal access to marijuana.

But it’s not just the pot that makes partying in Amsterdam a bucket list entry. The people of Amsterdam, the culture, and the nightlife are all attuned towards living in the present and being yourself. Some have the misconception that Amsterdam is a place of debauchery, but the attitude here towards marijuana, sex, and partying is more to do with self positivity. Self-indulgence is not a guilty pleasure, but a normal part of life.

Which is why a concert in Amsterdam is unlike a concert anywhere else. People will be enjoying themselves without restraint, committed to living and experiencing pleasure in the present.

Ultimately, we understand that when traveling the world, money is necessarily a factor. If you manage to find cards for traveling abroad, get the cheapest flights, and stay in affordable hotels or hostels, you’ll be on your way towards a good trip that doesn’t break the bank.

And the good news is, the concerts here are affordable too. Of course, if you want to see Beyoncé and Jay-Z you’ll pay the premium prices demanded world over. But for the most part, you’re not going to have to take out a loan to see big bands and artists.

Going to a concert in Amsterdam is not one of the first items on your bucket list, but it should be a consideration. Check out who is going to be performing when you’re in town and see if you can secure tickets. You won’t regret it!