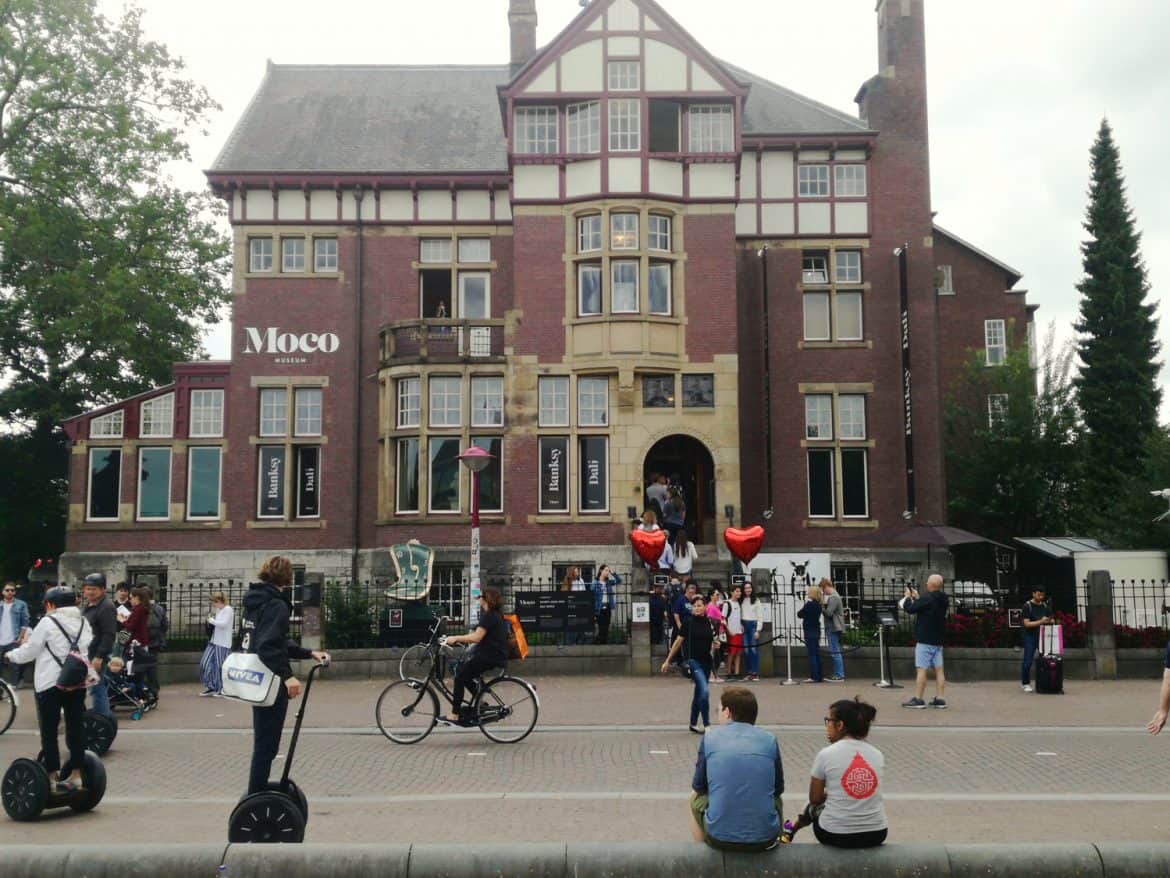 Amsterdam has different connotations for different people. Fans of architecture and design will be drawn to the unique buildings and structure of the city. Lovers of marijuana will be drawn to the Red Light District, as will those who understand the allure of a positive, uncomplicated attitude towards sex. Art and history lovers will want to go to the many museums.

But they’re not the only ones who should give the museums a try. No matter what your reasons for visiting Amsterdam, there is at least one museum you’ll love.

The first thing that might draw you is that they’re relatively cheap. Unlike museums in some other European cities, they’re not free, but they won’t break the bank either. If you’re using a good travel credit card you’ll have the money available to see everything that piques your interest.

Here are more reasons Amsterdam’s museums should be at the top of your itinerary.

They tell a story

Museums in Amsterdam are not the collections of art or artifacts that you might be expecting. Instead, they tell a coherent story from beginning to end. The Anne Frank House, for example, leads you through a process, with videos, quotes, and information that gives an interactive experience of learning what the Jews of Amsterdam went through.

It’s incredibly emotional, and nothing like a dry repository of information.

The same is true with the Van Gogh Museum. It takes you from one stage of his life to the next, putting his work in context with works from some of his mentors and contemporaries. It has excerpts from his letters to his brother that help you understand what he was going through when he painted his most famous and lesser known pieces.

These museums are engaging. They are an experience, and not just an obligatory way to learn some facts or see some old art or ruins.

There’s something for everyone

Not at all interested in history or old art? No problem. Amsterdam has something for you.

The Banksy museum is one of the most popular. It showcases the works of the famous but anonymous graffiti artist. He is a cultural phenomenon and his work will astound even the most milquetoast visitor.

You could also go to the Cat Cabinet museum, the only museum dedicated to the depiction of cats in artworks through the ages. Thought the obsession with cute cats was a new phenomenon? The Cat museum will put the internet’s fixation in a historical context for you.

Alternatively, go visit the Foam or Huis Van Marseille museums, which showcase the works of some of the biggest names in photography in the world. You’ll start to understand the difference between great photographers and great Instagrammers in no time.

Finally, Amsterdam’s museums are particularly special because they evolve. They’re not the sort of places that will stay the same for decades, despite changing generations and a growing lack of interest.

This is obviously most true in museums like the Banksy museum or photography museums, where the artists are still alive. But it’s also true in the older museums, which keep up with the times and with our lower attention spans.

If you’re coming to Amsterdam, try at least one museum. Chances are, it will lead to many more experiences you’ll never forget.